Find out the answers to each of our quick quizzes below. Whenever you test yourself with a new Get Set to Eat Fresh quick quiz, you will be able to find the answers here. Just make sure you complete the questions first - no peeking!

For this quiz we tested your knowledge of breads from around the world. How many did you recognise?

Bready Set Bake Challenge: look back at the multiple-choice options for the quiz. Are there any breads you don’t know? Find out what you can about these breads and create your own quiz!

Christmas food around the world

What volume of fruit and vegetables was needed to feed athletes and staff throughout the London 2012 Olympic and Paralympic Games?

For this quick quiz, we challenged you to match twelves fruits and vegetables to their best seasonal month. The correct answers are below, how many did you get right? 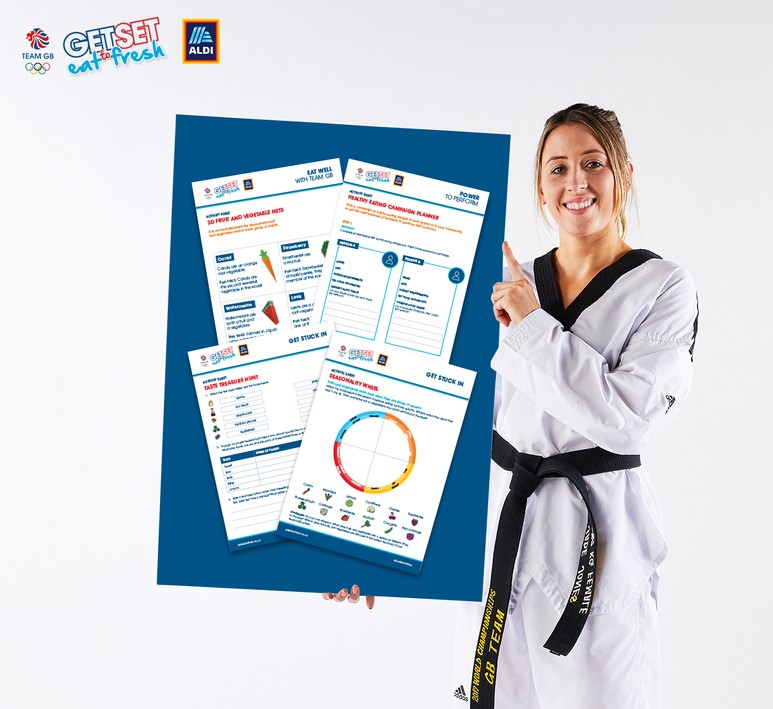 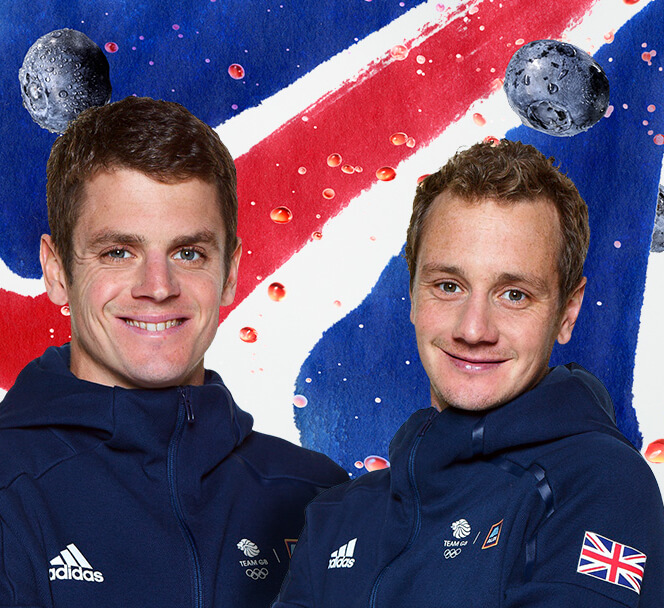 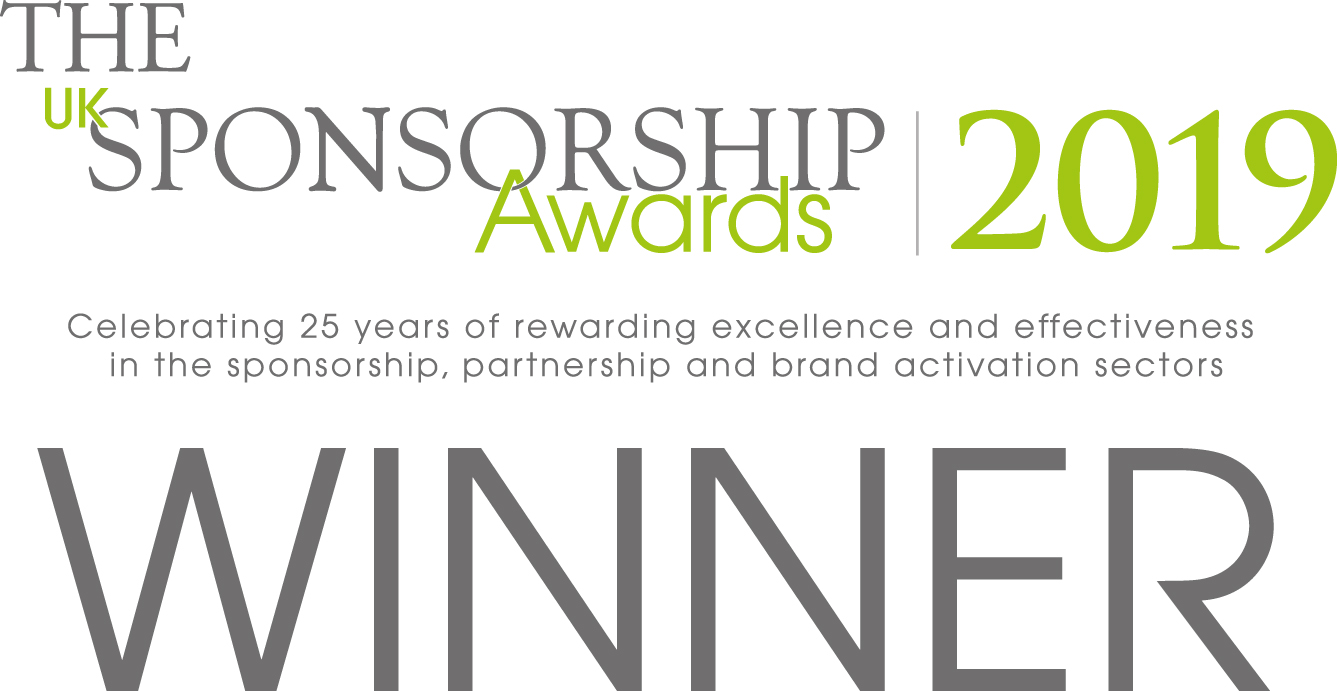